After the second world war, many families in Europe were left in extreme poverty and thousands were forced to migrate to new lands in search of a better life. Agostino was only 23 years of age when he left his family and the small village of Postregna which lies in the North East of Italy, on the Slovenian border.

After a long six week sea voyage, he arrived in Melbourne on the 2nd August 1952. He was then taken to a migration camp in Northern Victoria where he learnt to speak English, helping him secure work for many years as a Tram, Train and bus driver, so he could send money back home to his impoverished family.

In 1961 Agostino managed to bring his mother, father and brothers to Australia.  A friend, who had just lost her husband, owned a chicken farm in Noble Park and she begged them to come and help her work on her farm. They accepted, and farmed in Noble Park until 1962 when the brothers decided to buy their own chicken farm in Chapel Road Keysborough.  The brothers worked together for many years until each had decided to forge their own way in life. 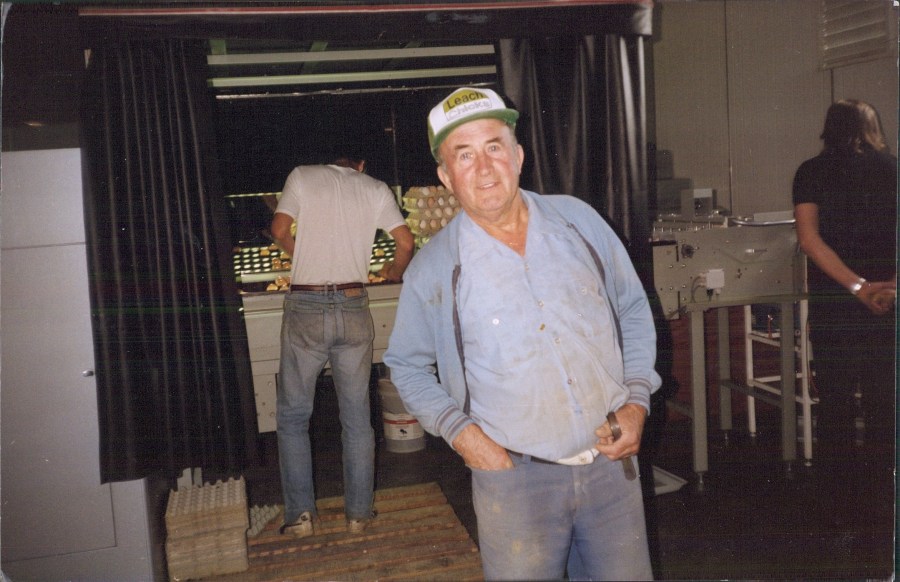 Agostino decided to stay in Chapel Road and continue farming there. In 1969 he married Alma Gariup and between 1970 and 1975 they bore four children.  In the mid 80’s Agostino decided to build his own mill to make chicken feed, using only the best ingredients, that would produce the most nutritiously delicious eggs. Decades later, those nutritious and delicious quality eggs are still being produced.

Sadly in 2012 both Alma and Agostino passed away and the farm in Chapel Road Keysborough was forced to close.  I, Teresa Postregna, the daughter of Agostino and Alma, wanted to continue their legacy, and so began the search for another location.

Now here we are, back in Noble Park after fifty years where it all began, providing farm fresh eggs from our family to yours. 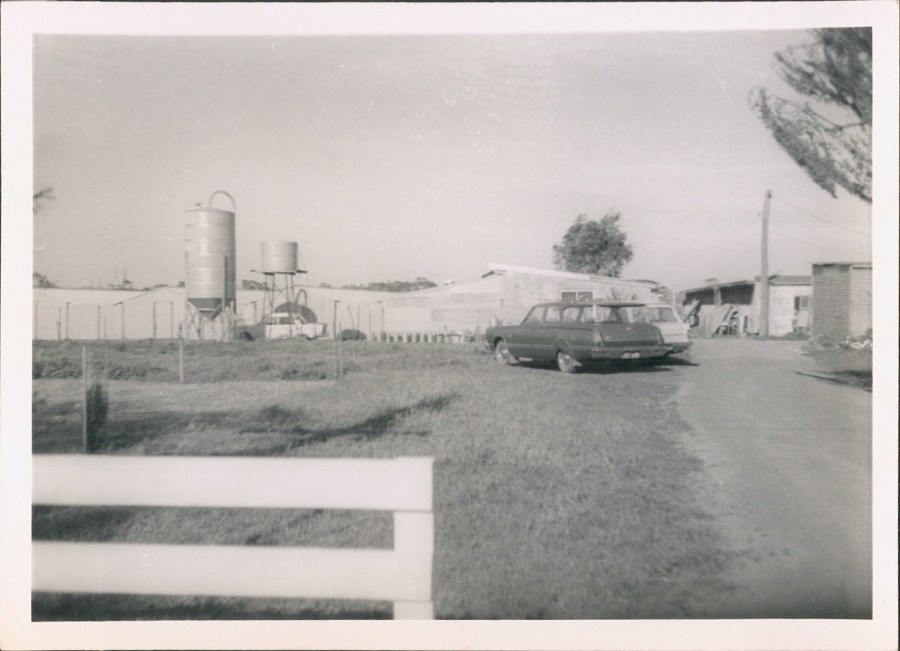 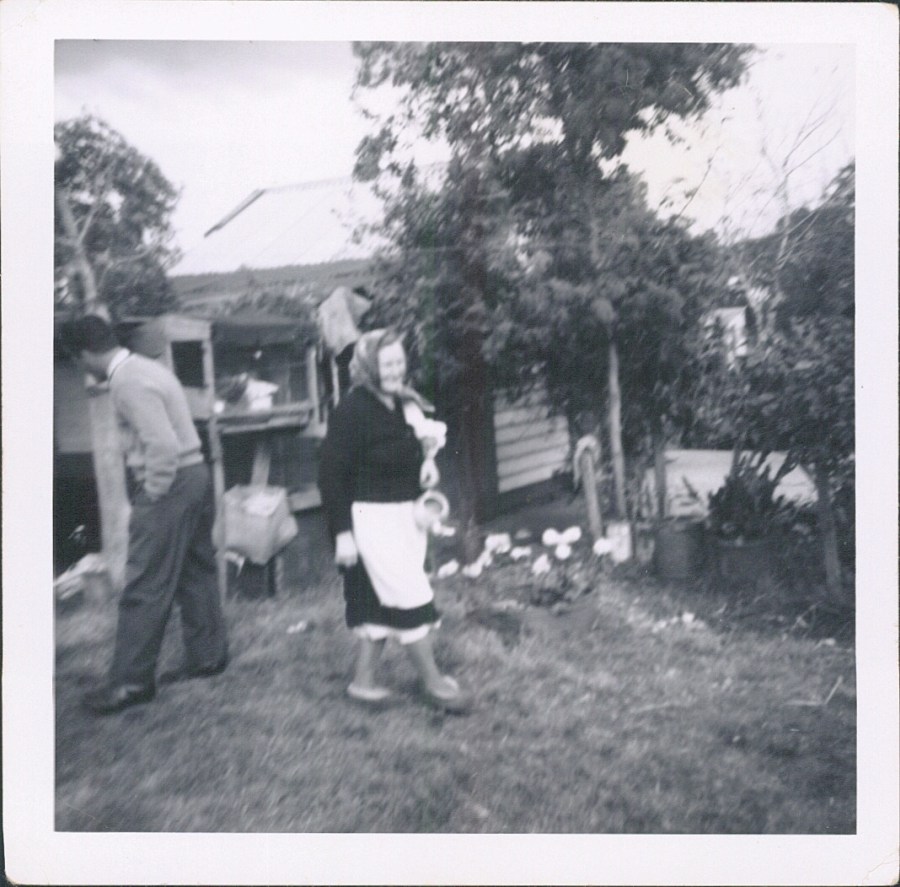 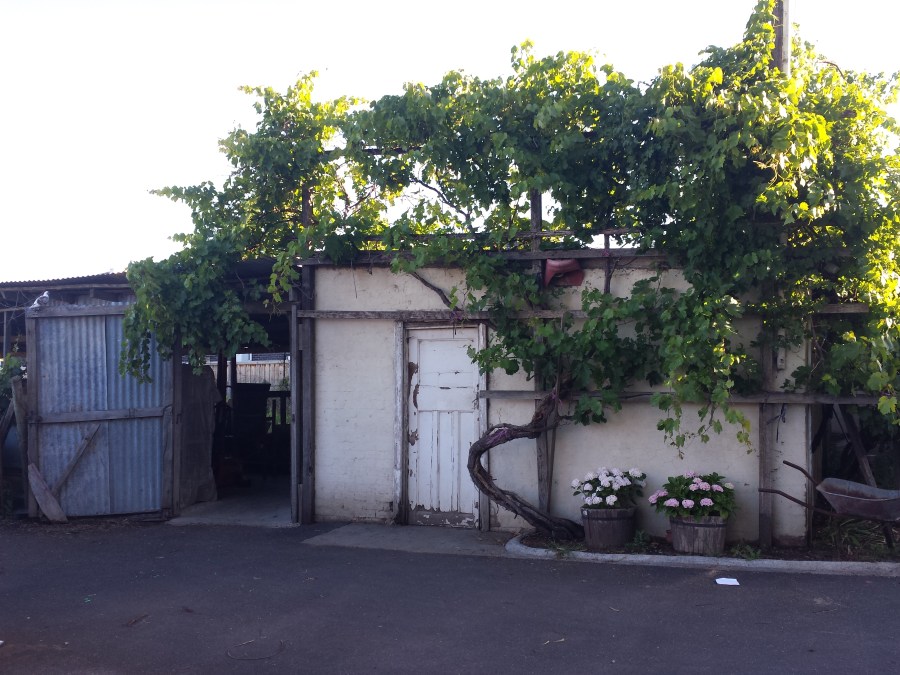 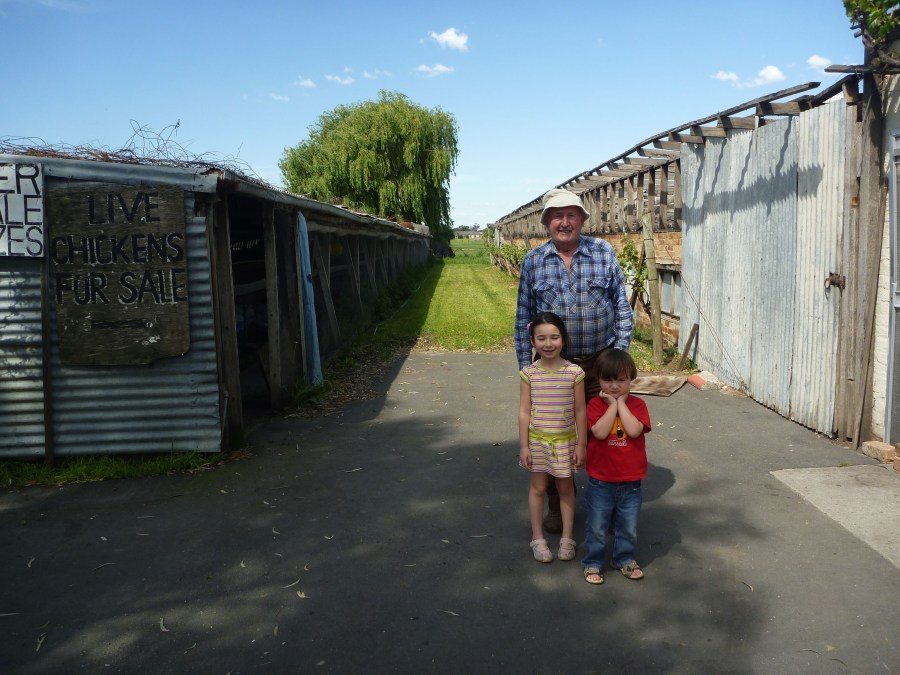 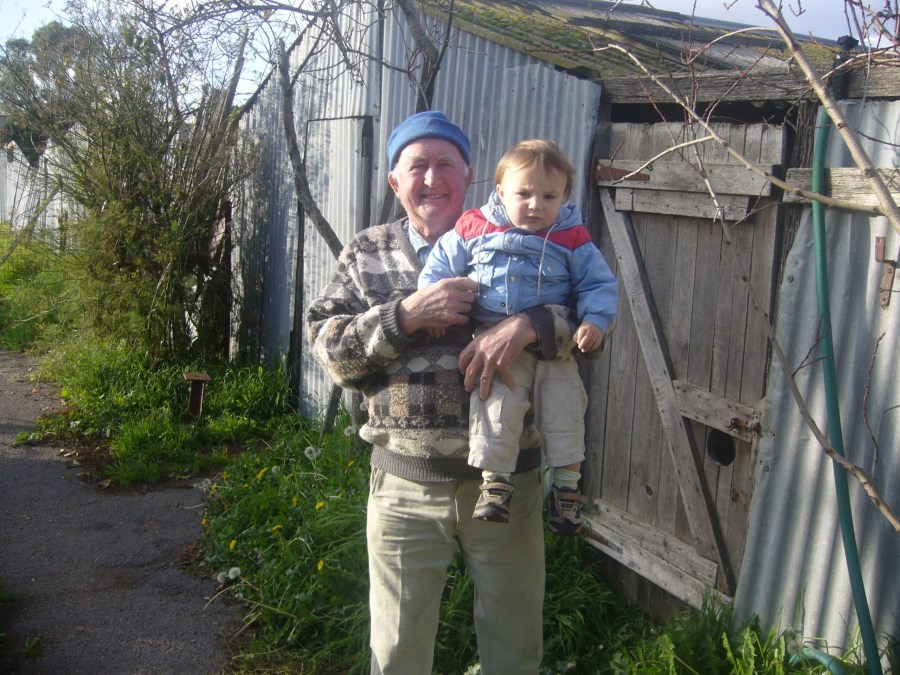 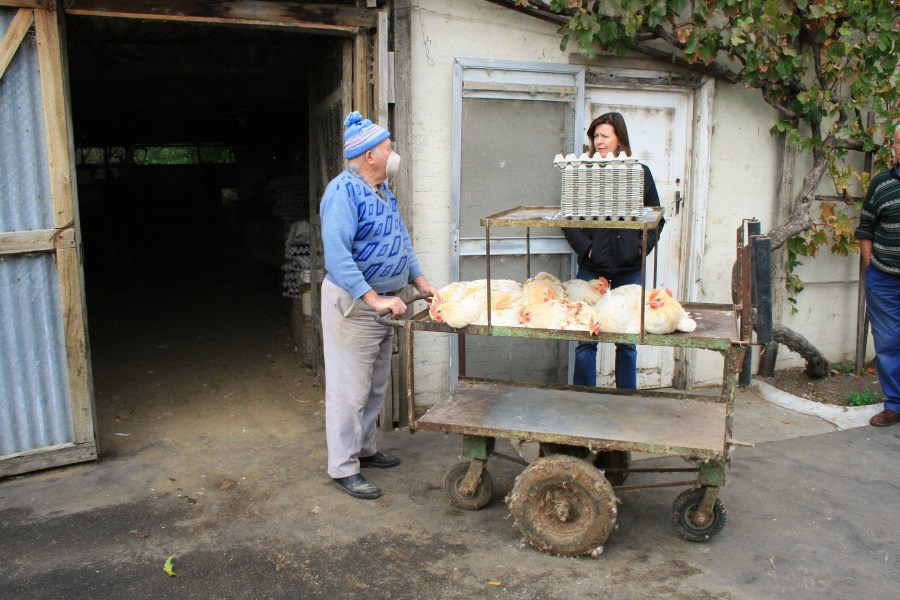 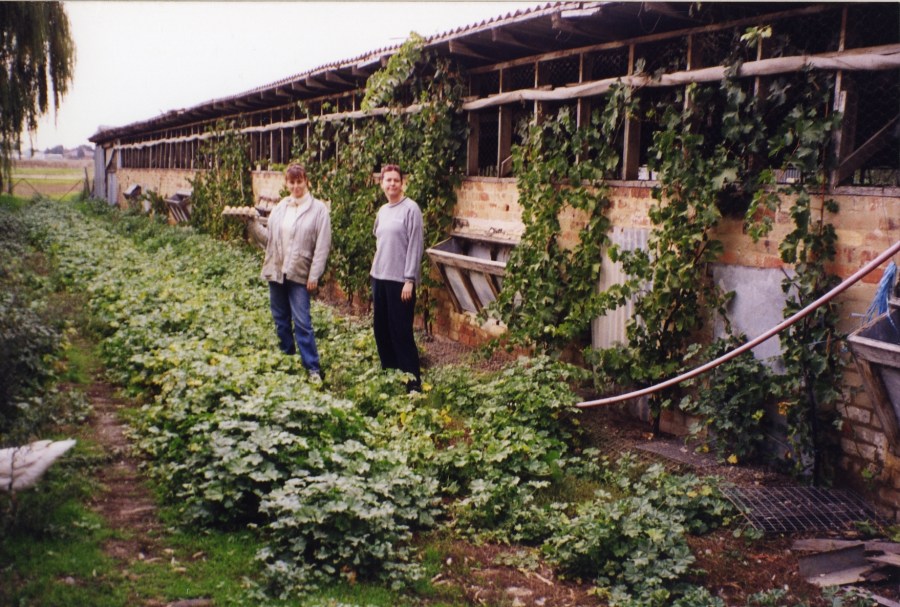 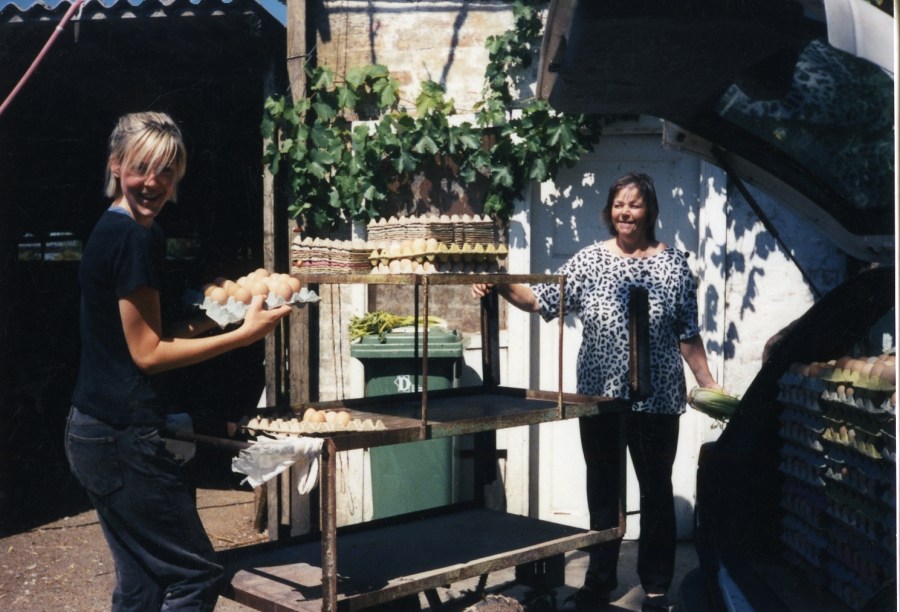 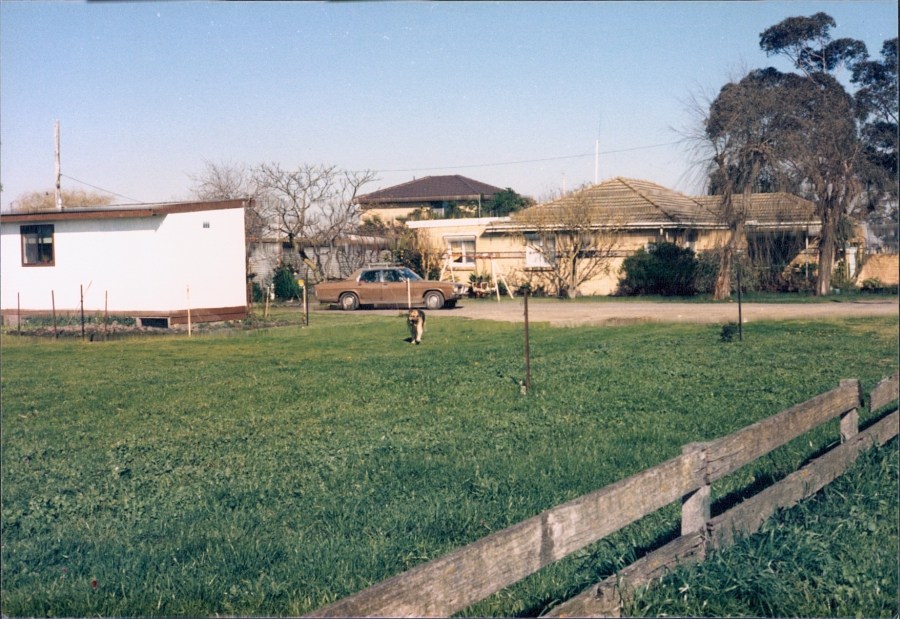 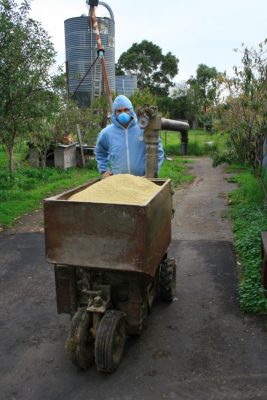 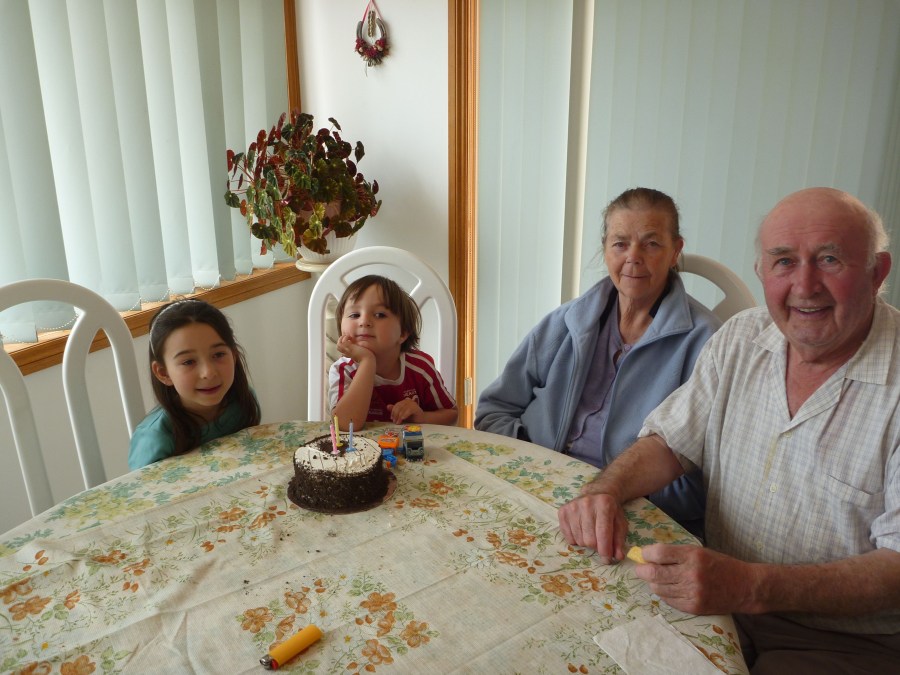 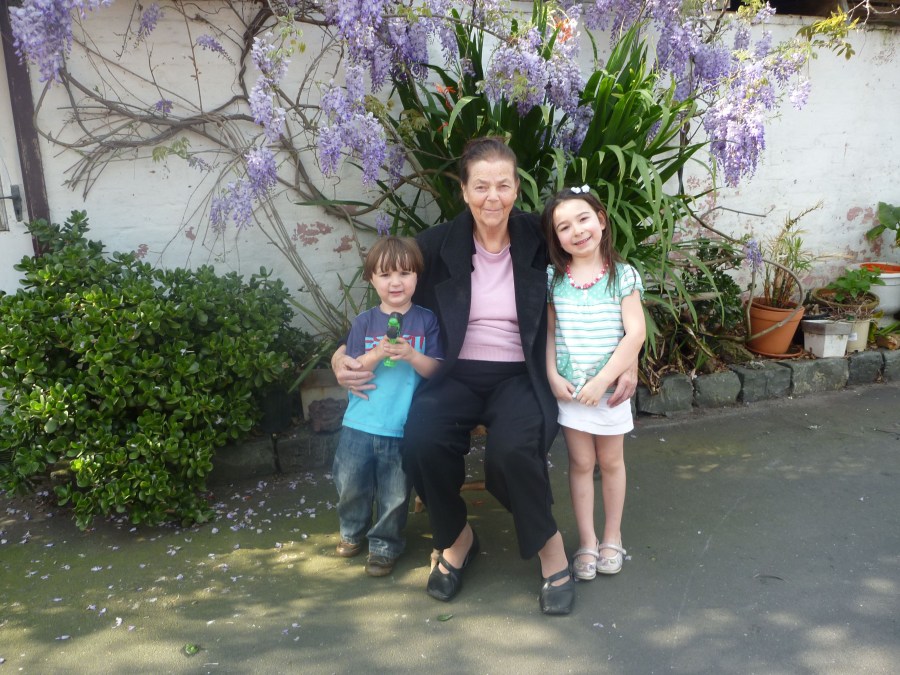 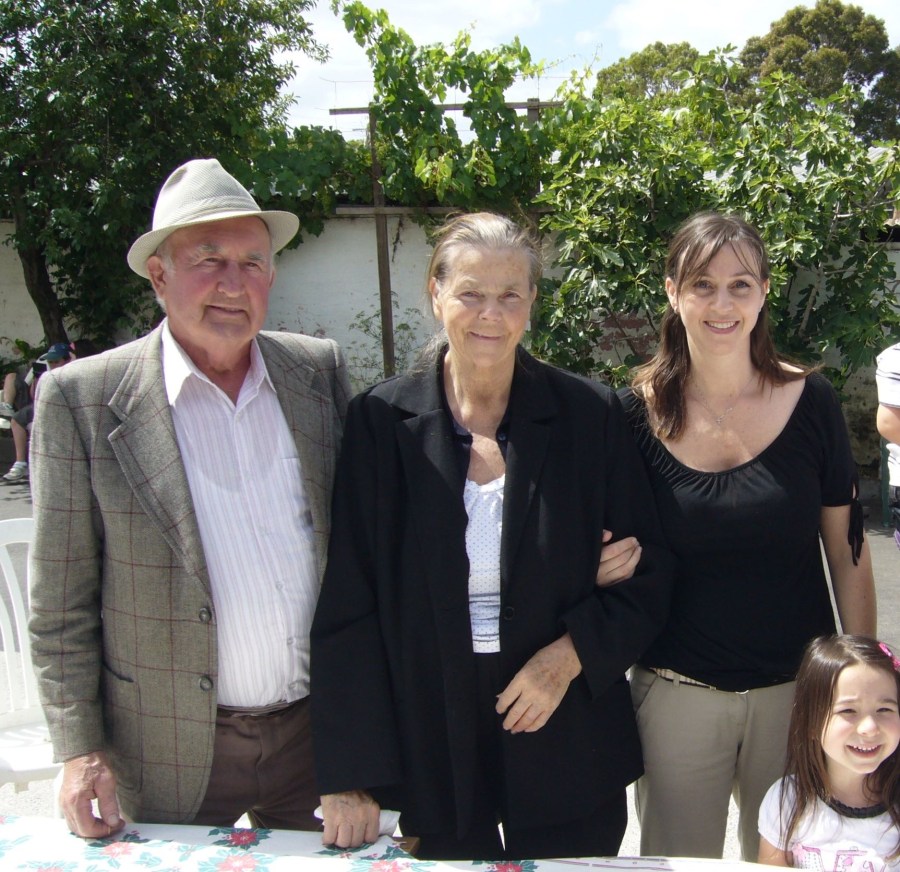 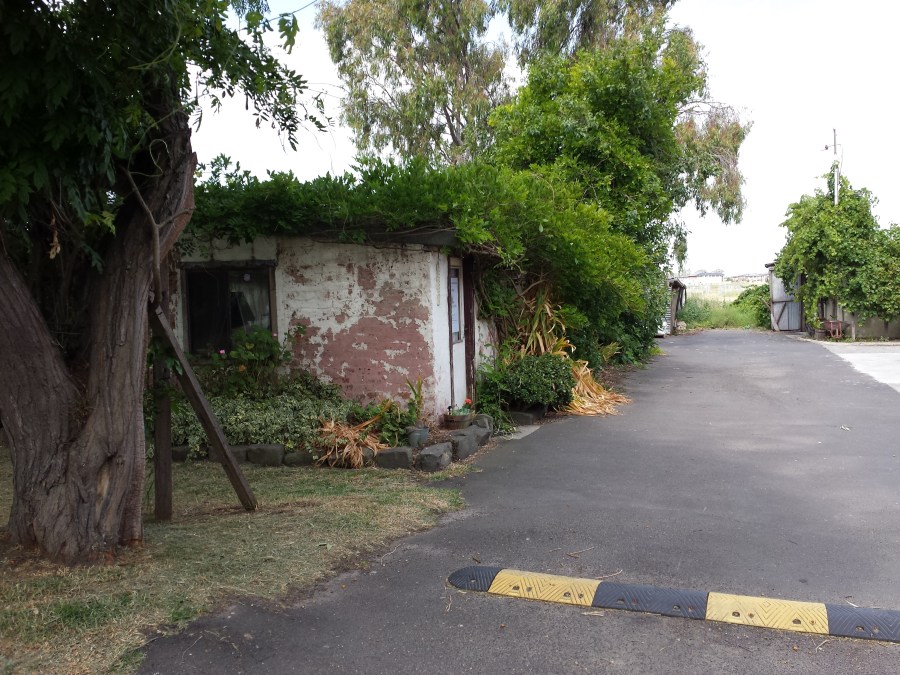 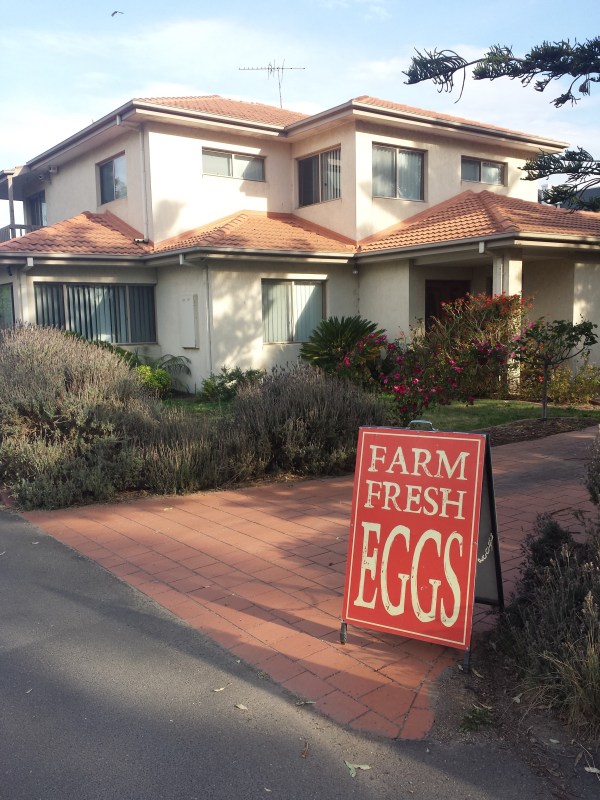 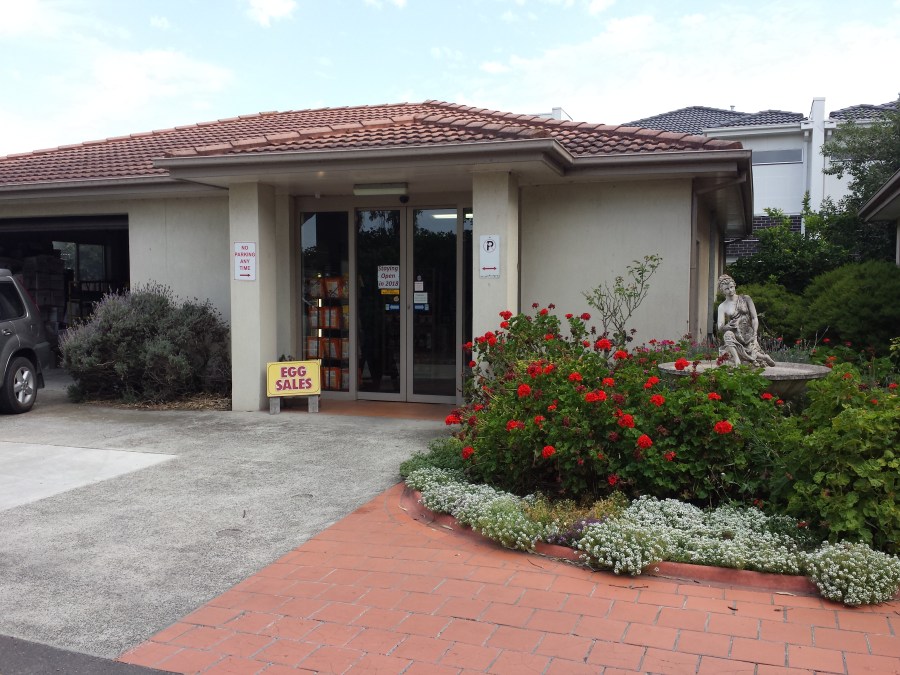